When do Colosseum and XD take place?

Something that has been on my mind for a long time is the place Colosseum and XD hold within the Pokémon chronology.

Obviously, we have no facts stating when they may take place, so this thread will contain theories.

Initially, I assumed Colosseum took place at the same time as Ruby, Sapphire, FireRed, LeafGreen, and Emerald, but ever since XD came along five years later (in Pokémon time), I've wondered.

Trainers in the GBA games can battle and trade with Colosseum and XD, but battles between trainers aren't necessarily the most canon part of a Pokémon game.

A theory I've come up with is that the games actually DO take place in another dimension (with XD meaning eXtra Dimension, a reference to the three-dimensional graphics of the game), and time flows in a different fashion in the other dimension, meaning trainers may trade and battle with both Wes and Michael without time travel.

(Or perhaps I'm looking into this too much, seeing as it's a video game targeted at kids. )

Hero of the mediocore

Overthink. I think it is during gen 1/3, but I barly play outside of the main games.
X

Something I forgot last time: If XD is five years after the five third generation games, time travel would be possible considering time travel was estabished two years before XD supposedly takes place. 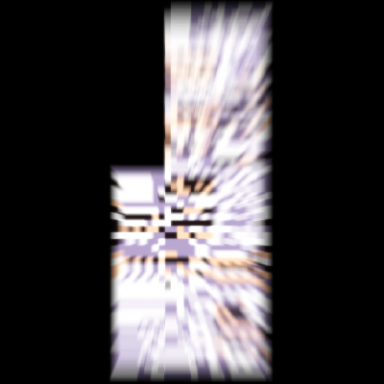 I already posted a thread like this in the "Older Games" forum. Is this thread really necessary?
K

Or you can realize that basing timelines on trading functionality makes no sense at all within the world of the games, especially since in a real world like that you wouldn't only be trading with one or two people.
A

I believe that Colosseum takes place during the events of the Gen III games. Well, I know XD takes place 5 years after Colosseum.
X

Oops, sorry Glitchipedia. I was unaware that thread existed. :[