Ernest and Celestine is seriously underrated and needs more love. Definitely one of the better French animated movies I've seen.

Illumination hasn't made a good film since Despicable Me.

Haruka_Rules! said:
People are going to hate me for this one but the Harry Potter films and books never really interest me. I understand why they are popular and loved but I just couldn't get into them.
Click to expand...

Is it because of how the fourth book just suddenly goes 1,000-pages long when the previous three were only 3-400 at most? That was what turned me off from the series actually. 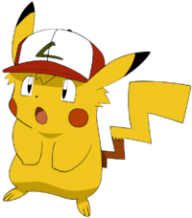 You want some unpopular opinions? Ok...

The Star Wars prequel movies are better than the originals.
Ghibli films are bad and have a terrible art style.
Anything that`s a musical is automatically shit (not actually sure if that`s an unpopular opinion but hey ho). 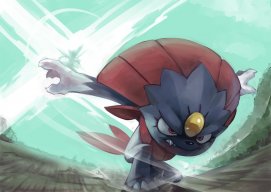 I didn't really care for David Bowie's music, at least the few times I listened to him. 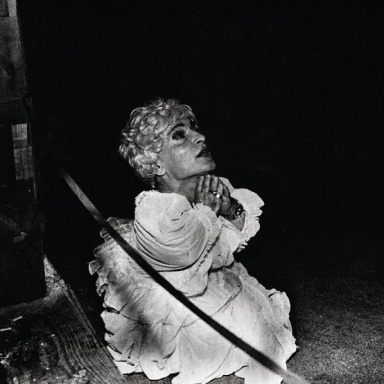 In my opinion, Harry Potter was overrated. I don't quite understand some plots. J.K. Rowling did Cormoran Strike series better especially The Cuckoo's Calling.
S

I kinda like "We Built this City" by Starship. Sure, it may be a really cheesy 80s pop song, and its lyrics are terrible, but its tune is so catchy and fun I can't help but like it. 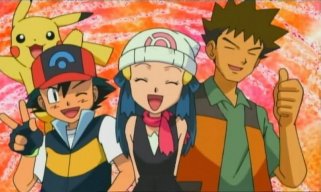 the dumping ground is the most mature children's show currently on tv
I feel like it's a least up there in terms of it's tone not afraid to tackle hard issues like abuse.

it's diverse cast in terms of race and representing people with disabilities
Last edited: Feb 11, 2017

I don't know if this is unpopular, but Clarence I think is a great representation of children and how they behave. It's also a pretty funny show. 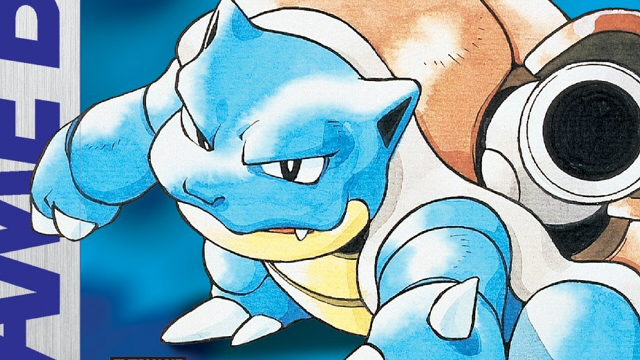 I'd rather watch the first Jackass film again than The Godfather. I like both, but I truly prefer Jackass. 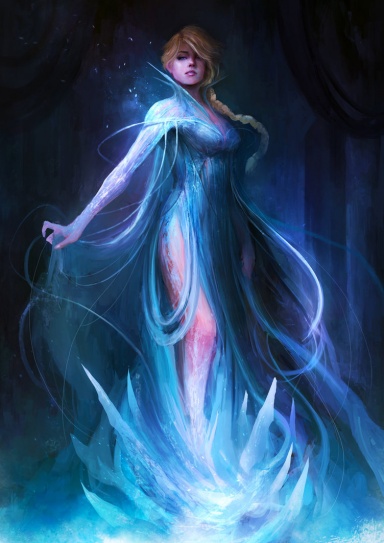 At least one of these would probably get me burned at the stake in some areas.

1. Elvis Presley didn't produce music particularly noteworthy. I honestly feel the only reason he gained any fame at all is because of his dancing style and parental outrage. If it wasn't for that, he quite likely would have been completely forgotten about by now.

2. Michael Jackson was creepy. He made good music, but I seriously wouldn't want to be alone with the man while he still lived. I don't think his creepiness is his fault, but more a result of his particularly bad childhood.

3. Katy Perry's music isn't as terrible as people make it out to be. She's just not as obvious about having a message as Lady Gaga or similar stars (and I'm speaking as a Gaga fan). Which I think fits her targeted audience and makes the message more accessible to them.

I think Michael Jackson was creepy too.

Another unpopular opinion is that I actually like Naru Osaka's voice in the old dub of Sailor Moon. (Her voice is probably one of the most hated voices in the old dub.) I know the New York accent can be kind of ear-grating, but I thought it was kinda unique, and I like how it paralleled her Osaka accent in the Japanese version., I also think her voice sounded a lot better in emotional scenes (especially the scene where Nephrite dies). I don't mind Naru's voice in the new dub, but I felt like her voice in Nephrite's death scene was kinda wooden compared to the old dub, where her emotions sounded surprisingly real.
Last edited: Mar 5, 2017 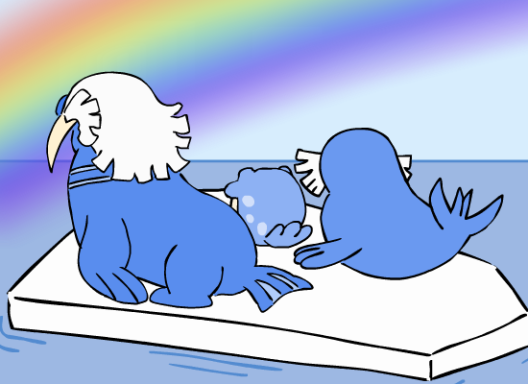 I really love I'm a Celebrity... Get Me Out of Here! Australia. I really like the scripted stuff the hosts do. It's supposed to be contrived. There's actually a lot of heart in the show, even if it is "trash". I really hope Casey wins it. Or Nazeem.
S

It's more that, for its time, Princess Bride was rather revolutionary. It was a fantasy movie that openly reveled in fantasy tropes without even attempting to take itself seriously and still managing to be good without being just another parody movie.

It's more that you're spoiled with the modern wide selection of movies and other entertainment in that general classification, so it's naturally going to pale in comparison. So it's never going to have the same impact for you as it did for many who came before because you grew up with having access to better.

I can't stand Guy Fieri from Food Network. He's loud, obnoxious, and an idiot, and I don't understand why he has like FIVE SHOWS on that network. Bleh.

dragon_nataku said:
I can't stand Guy Fieri from Food Network. He's loud, obnoxious, and an idiot, and I don't understand why he has like FIVE SHOWS on that network. Bleh.
Click to expand...

Guy Fieri is one of those guys who you either love or hate. I loved him in Diners, Drive in, and Dives in its first few seasons, but I can see why people dislike him now, maybe back during his first appearance, too. He tends to get particularly grating when he's speaking to immigrant and African-American chefs and it's hard not to make fun of him for that.